At Forever Artisans, we feature real life stories to inspire your custom design.
This is the true story of how Colton and Heather designed their dream engagement ring. 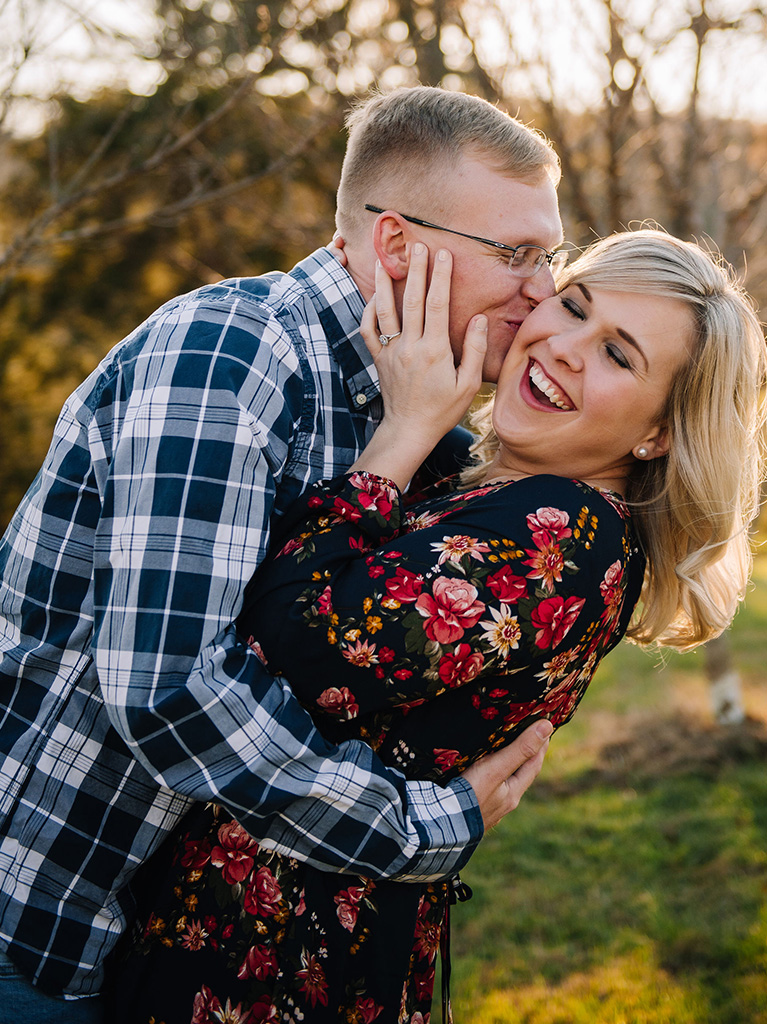 WHERE DID YOUR STORY BEGIN?

Colton and I met last December when my partner and I got called to a dangerous scene (I am a Paramedic with the local volunteer Rescue Squad) for a stand-by. He also showed up, off duty (he was a firefighter/EMT at the local paid fire department), because my partner at the time also happened to be his cousin, so he was stopping in to check on her. After he left, I asked her several questions about him, and then found him on social media and we began talking that way. We started out as good friends, but that quickly had us developing different feelings for each other.

WHAT INSPIRED THE DESIGN?

The inspiration for my design came from several pieces I had seen throughout the chain jewelers. When I first began looking for a ring, I had several ideas of what I wanted, but I couldn’t find a ring that matched exactly right. I liked the center stone from one, but not the band. I liked the halo from another, but not the design of the prongs. None of the rings really suited me 100%. Then I came up with the idea to also incorporate my Na’s birthstone in my ring. Her and my Pa have been married for 59 years. They have that kind of marriage that Colton and I both aspire to have one day. She has been my rock throughout life, and with her birthstone in my ring, it’s like she’s always there with me, holding my hand. After having no luck with chain jewelers, we eventually decided to look into custom jewelers. We briefly started a design with a local jeweler, but that was a disaster from the beginning. When my fiancé, Colton, ran across an advertisement for Forever Artisans on Facebook, he and I both began our research on the company. We definitely had our suspicions, of course, about using a custom jeweler that we had never heard of before; but we did our homework and learned that they were a perfect fit for us.
Missy was my consultant throughout the process, and there has never been a more patient woman! I sent her a few photos in the beginning with what I liked and didn’t like on each ring. I also sent her a photo of a separate ring that had a stone situated under the center stone, and told her I wanted an Emerald to be seen from both sides of my ring to represent my Na. A day later, she had sent back several different quotes, each one depending on my center stone size, time of CAD drawing, etc. and explained each step of the process to me, and how the price could differ slightly based on how much I change my design. She was straight forward and up front about EVERYTHING right off the bat. She even gave me a ton of research about lab grown diamonds because I was so skeptical about those as well (if you are skeptical about them, do your research! They are real diamonds and they don’t get the positive hype they deserve!). After tweaking my design a few more times, and asking Missy a million more questions, we gave the go-ahead for creating the ring. From me approving the final design, to Colton having the ring in hand took less than a month! We were so shocked at the turn-around time on this design. Of course at the time of proposal I didn’t know how quick he had gotten it, so the proposal timing itself was a complete shock. 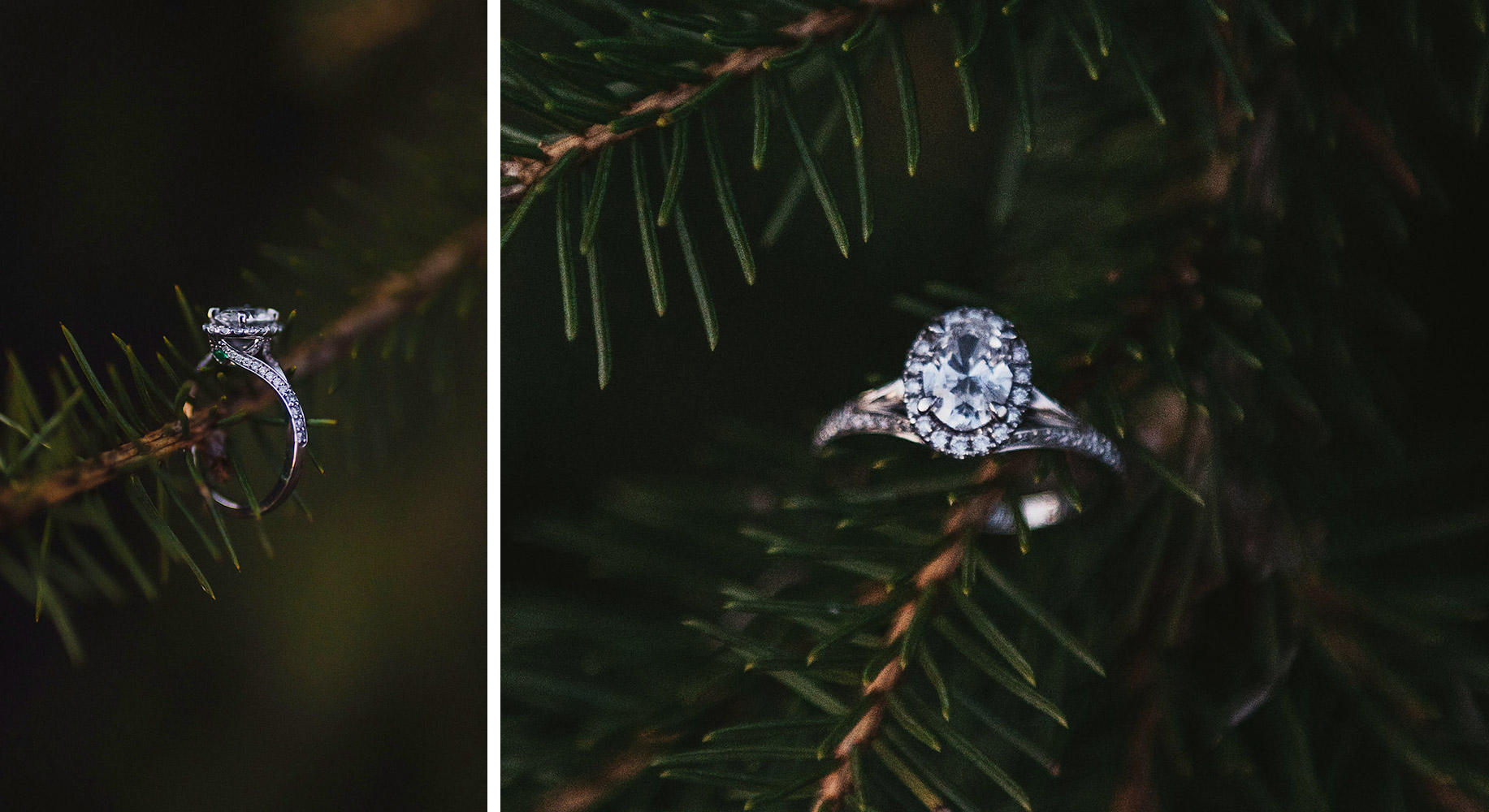 TELL US YOUR PROPOSAL STORY!

Early in September, we took a short weekend trip to DC to get away and have some time to ourselves. On the way in to DC we stopped at the National Harbor to have dinner and ride the Ferris wheel. He proposed right on the boardwalk with the Capital Ferris Wheel in the background and the sun setting over the harbor. It was absolutely perfect! What was going to be a simple weekend trip away was made magical with Colton’s proposal.

Our experience with Forever Artisans and Missy has surpassed our expectations! She always responded in a timely manner and never left me hanging. She answered every single question I had, no matter how big or small it was. And the design itself is just phenomenal! The designers at Forever Artisans and Missy took my ideas and my dreams and made it into a craft piece that is one of a kind. I could not ask for better customer service or a more beautiful ring! I still smile every time I look down at my ring and think about the symbolism of Colton’s love, as well as the Emeralds that remind me of a marriage I strive to have with him one day. I will forever cherish this design and all of the thought and love put into it!

What do you think of this custom design?
Tell us in the comments! 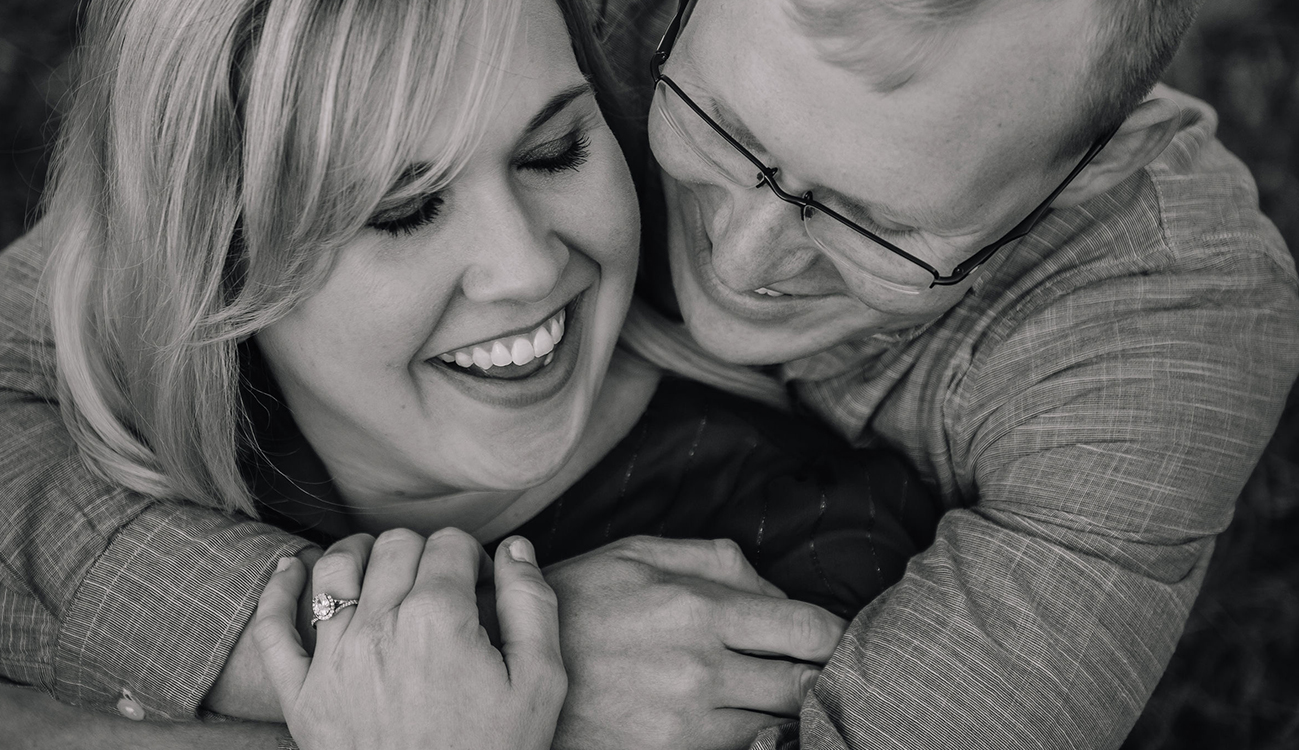 posted on 2/7/2020 4:01 AM
Good taste. The ring is exquisite! Congratulations.
Set Ascending Direction